Children who are deaf and hard of hearing need continuous access to all sounds of speech in order to develop listening and spoken language. This requires a true partnership between the parent, early interventionist and pediatric audiologist. The journey to listen and talk requires the commitment of the LSL team and the continual awareness of the child’s auditory access.

Hear from one mom on the LSL journey as she recounts stories of her daily quest to help her son Ben hear critical sounds!

Ben is 15 months today. We’ve spent countless hours singing, enjoying fingerplays and action rhymes together. Today Ben giggled, moved his hands and body and acted out the rhymes when he heard me singing, often before I began the actions. He is now joining in and singing some of the words. I can tell he is understanding and I am thrilled!

Time spent with Grandma today was discouraging. She commented that she couldn’t understand what Ben was saying. Her comments caused me to listen closer as he sings. Grandma is right. Ben tries to sing some of the melody to the beat and he has a few vowels. He’s an expert at acting out the spider, but today I listened and now I agree that when I look away I don’t know if it’s “Itsy Bitsy Spider” or “Twinkle, Twinkle Little Star.” I am thankful for Grandma’s observations. ‍

This morning, I pondered what our LSL interventionist shared about critical sounds. The goal is for Ben’s hearing technology to provide access to all the speech sounds so that auditory information can get to his brain, which powers listening and language for literacy and his lifetime success.

We reviewed the audiogram Ben’s audiologist shared with us at his last hearing test.  She plotted the results on an Everyday Sound Audiogram with the speech banana and the string bean. It reflects the speech information and sounds Ben hears with his hearing aids at different pitches and loudness levels, as well as what he is missing. So much to think about! ‍

We saw our interventionist today. I had a list of questions. I shared that I know Ben needs to hear all of the sounds, even in the high pitch range, and that I believe Ben doesn’t have access to those sounds even with his hearing aids. I’m wondering what comes next.‍

It’s making sense now that when we sing “Itsy Bitsy Spider,” Ben’s favorite rhyme, he only hears the low-frequency intonation patterns such as the stress, rate and inflection.  He uses some vowels but they all sound alike.He uses some consonants such as /m/, /b/ and /d/ but not the higher frequency consonants, especially the critical /s/. I am learning so much about speech and language development - including new vocabulary words and concepts.‍

I now understand more. The reason Grandma couldn’t understand Ben is because he IS missing high frequencies. He has the beat but is missing most of the speech sounds in “Itsy Bitsy Spider.” The rhyme has many soft speech sounds he cannot hear, even with his hearing aids.
Our LSL interventionist also shared that missing soft speech at about 35 dBHL means that Ben is not “overhearing” family and friends. This limits his incidental learning and distance hearing when people aren’t directly talking to him, which has a negative impact on learning language and later, literacy skills.

We reviewed the sounds Ben is missing. At 4000Hz, he is missing the sound for /s/ and /z/. I didn’t realize hearing these two sounds is critical for language learning. Ben needs to hear these sounds for the development of plurals (cat vs. cats), possessives (Daddy’s car) and auxiliaries (is, are, has, have…). I don’t know what most of the others mean, but I do realize that Ben needs auditory accessibility if he is going to learn to listen, talk and read. ‍

I’ve been thinking about our last audiology appointment. She shared that Ben isn’t receiving sufficient auditory access with his hearing aids. He isn’t hearing the high frequencies. I remember shaking my head but not accepting the same concern. Ben’s progress now makes sense. He is talking like he hears. ‍

I had hoped that if Ben wore his hearing aids all waking hours, and if I talked, read stories and played with him more, he would meet speech and language milestones equal to his age. I am now realizing that if Ben’s brain isn’t getting full access to sound with hearing technology, he won’t reach the goals we have for him.

I am on a quest for Ben to hear critical sounds. I am ready to learn more about the cochlear implant technology our audiologist is recommending.  I want Ben to have access to all of the speech sounds. I am ready for the next step on this LSL journey.

I can imagine the future with Ben singing and talking with clear speech and language that even Grandma can understand.

Did you find this mom’s journal entry to be a reminder that you’re not alone on the quest for your child to hear critical sounds? Or, do you have a ‘critical sounds quest’ story of your own to share? Let us know in the comments! 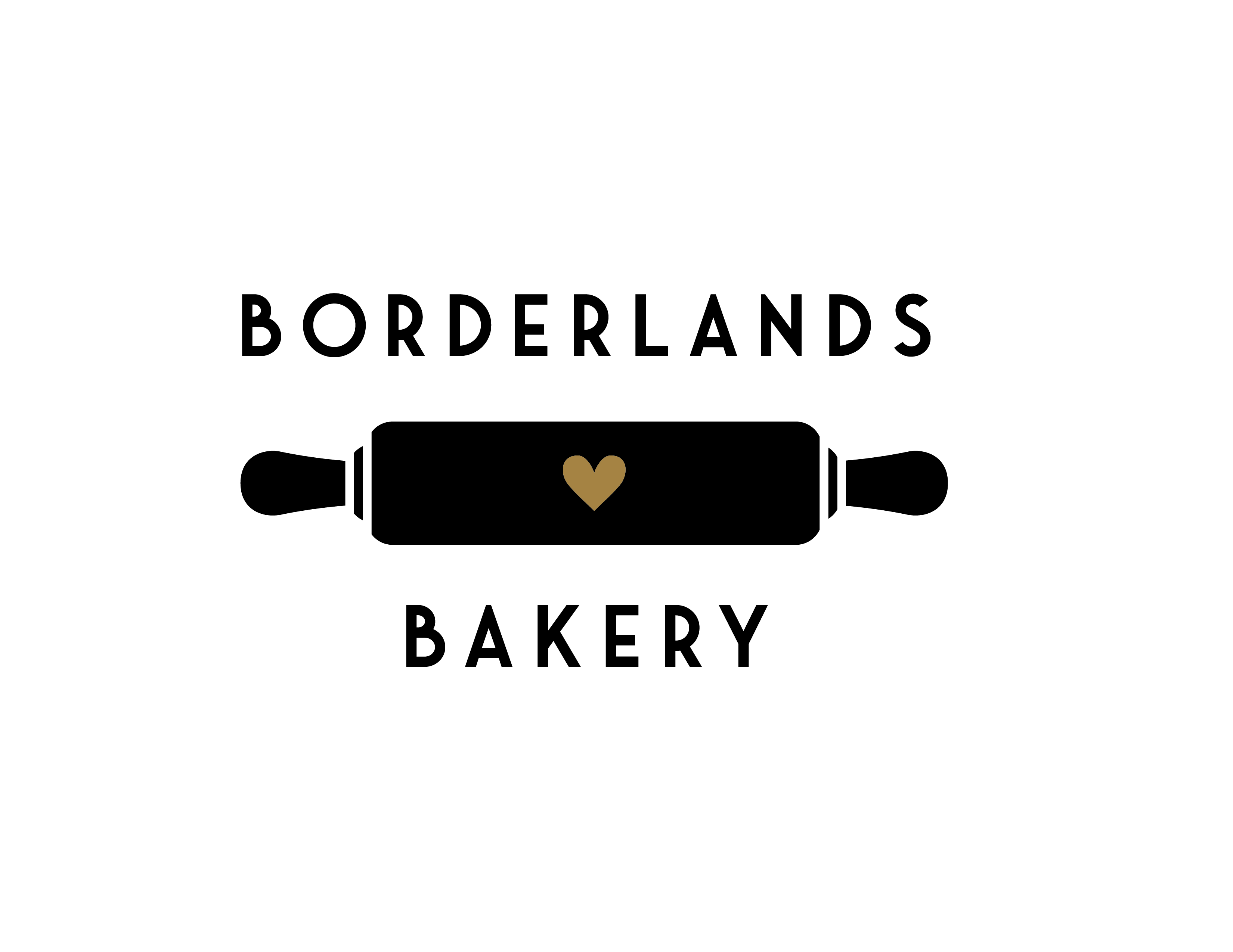