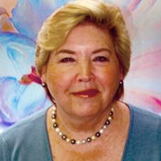 A past President of the Alexander Graham Bell Association for the Deaf and Hard of Hearing, Kathy is the former Executive Director at the Weingarten Children's Center in Redwood City. She earned a B.S. in Special Education & Early Childhood from George Peabody College (Tennessee) and an M. S. in Speech and Hearing from Washington University (St. Louis). A former Director of the Louisville Deaf Oral School (Kentucky) and Supervisor at the Montreal Oral School for the Deaf in Montreal (Canada) she has extensive experience mentoring and consulting with oral deaf schools as well as programs that train teachers of the deaf. Kathy developed and published "Rhythmic Phonetics" a new speech tool being used nationally and internationally and has worked diligently on an international level for the advancement of oral deaf education. Most recently, Kathy received the Honors of the Association award from Alexander Graham Bell Association for the Deaf and Hard of Hearing during their biannual conference in 2008. 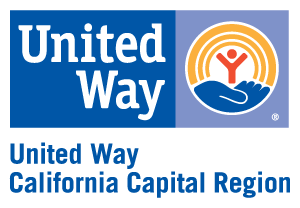